Contact Seller Now
First name *
Last name *
Your phone
Your email *
Your message *
Send me more information from these Trusted Sources:
FranFundGet the funding you need for your franchise from an experienced financial partner.
Benetrends FinancialFunding your business. Fueling your growth.
Live Oak BankGet Funding from our trusted financial partners

Popular sandwich franchise with 4 locations spread throughout the Greater Omaha area. The owner has over 50 years of experience in the restaurant industry and has built a strong business across their 4 restaurants since its founding in 2011. While sales took a slight dip in 2020, the company proved to be recession resistant with YoY sales up 31%, leaving the company in as strong a financial position as ever. After more than 10 years of running the business, the owner is looking to retire and is ready to pass the torch to another franchisee. Firehouse Subs Corporate will provide any necessary franchisee training.

Thank you for reading this overview. The extent of the information that we are publicly permitted to reveal about this opportunity is contained in this overview. Please submit your contact information in the provided form. We have automated the processing of non-disclosure agreements (NDAs) and sending of information for speed and efficiency.

You will be sent a link to our online NDA. IF YOU DO NOT RECEIVE THE NDA LINK, PLEASE CHECK YOUR JUNK MAIL. If the NDA email cannot be found, please email info@smallbusinessdeal.com and request a PDF version.

Once we receive your NDA, the Confidential Business Review (CBR) will be sent to you. They will be happy to correspond and answer your questions directly. Thank you for your time! 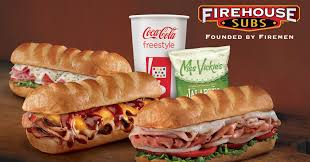 Firehouse Restaurant Group operates and franchises more than 250 Firehouse Subs sandwich shops in a dozen southern states. The chain offers a variety of hot and cold sub-style sandwiches, as well as soups, salads, and sides. Brothers and fire fighters Robin and Chris Sorensen started Firehouse Subs in 1994 after gaining popularity as firehouse cooks. Although most of its units are located in the Southeast, in 2009 Firehouse Subs has taken advantage of commercial real estate bargains and expanded into new regions, including Indianapolis, Denver, Phoenix, and Las Vegas.

Brothers Chris and Robin Sorensen, both former firefighters, opened their first Firehouse Subs restaurant in Jacksonville, Florida, in 1994, and began franchising the concept just a year later. Each Firehouse Subs franchise is decorated with firefighting memorabilia and artwork, with a menu that features hot and cold subs and salads. 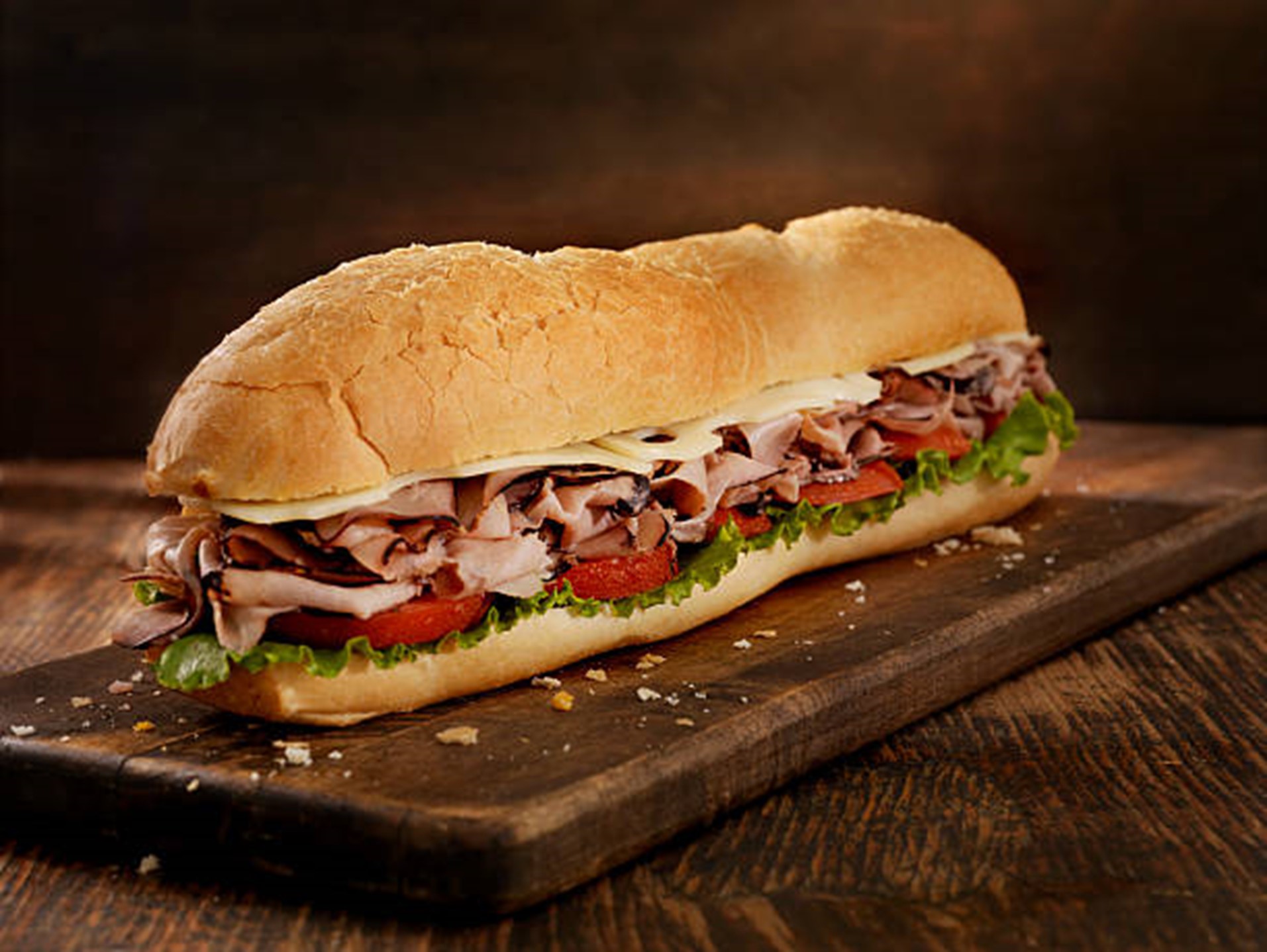 In April of this year, Rick Bisio, the owner of Franchise Resales and author of the bestselling book "The Educated […]

5 Lessons Learned From the Recession That Are Still True Today

This past summer, Rick Bisio wrote an article for Entrepreneur.com about the economic impacts of 2020. He mentions that in […]

Are You Kidding…You Own A Franchise?

In 2005, Shira Boss-Bicak wrote an article for The New York Times about the stigma associated with owning a franchise […]

Preparation is the Key to Franchise Resales

Owner Rick Bisio wrote an article for Entrepreneur at the height of the pandemic in March of 2021. Many business […]

How Much Influence Does a Franchisee Have?

12 Lessons From The End of The Road 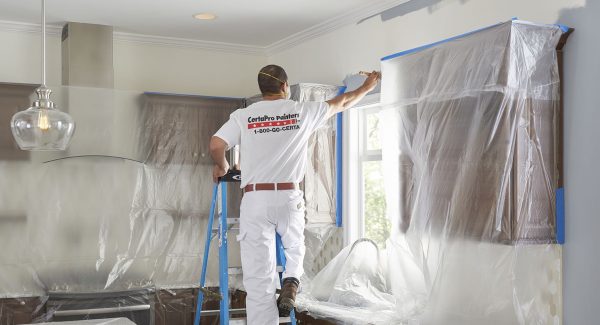 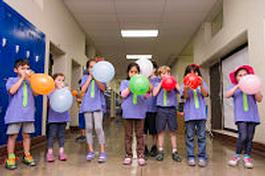