Contact Seller Now
First name *
Last name *
Your phone
Your email *
Your message *
Send me more information from these Trusted Sources:
FranFundGet the funding you need for your franchise from an experienced financial partner.
Benetrends FinancialFunding your business. Fueling your growth.
Live Oak BankGet Funding from our trusted financial partners

Fatburger is a quick casual, take-out & sit down hamburger chain founded in 1952. It features freshly prepared, cooked to order food prepared in full view of guests. Restaurant experience required. Net worth and liquidity, commensurate with the purchase. 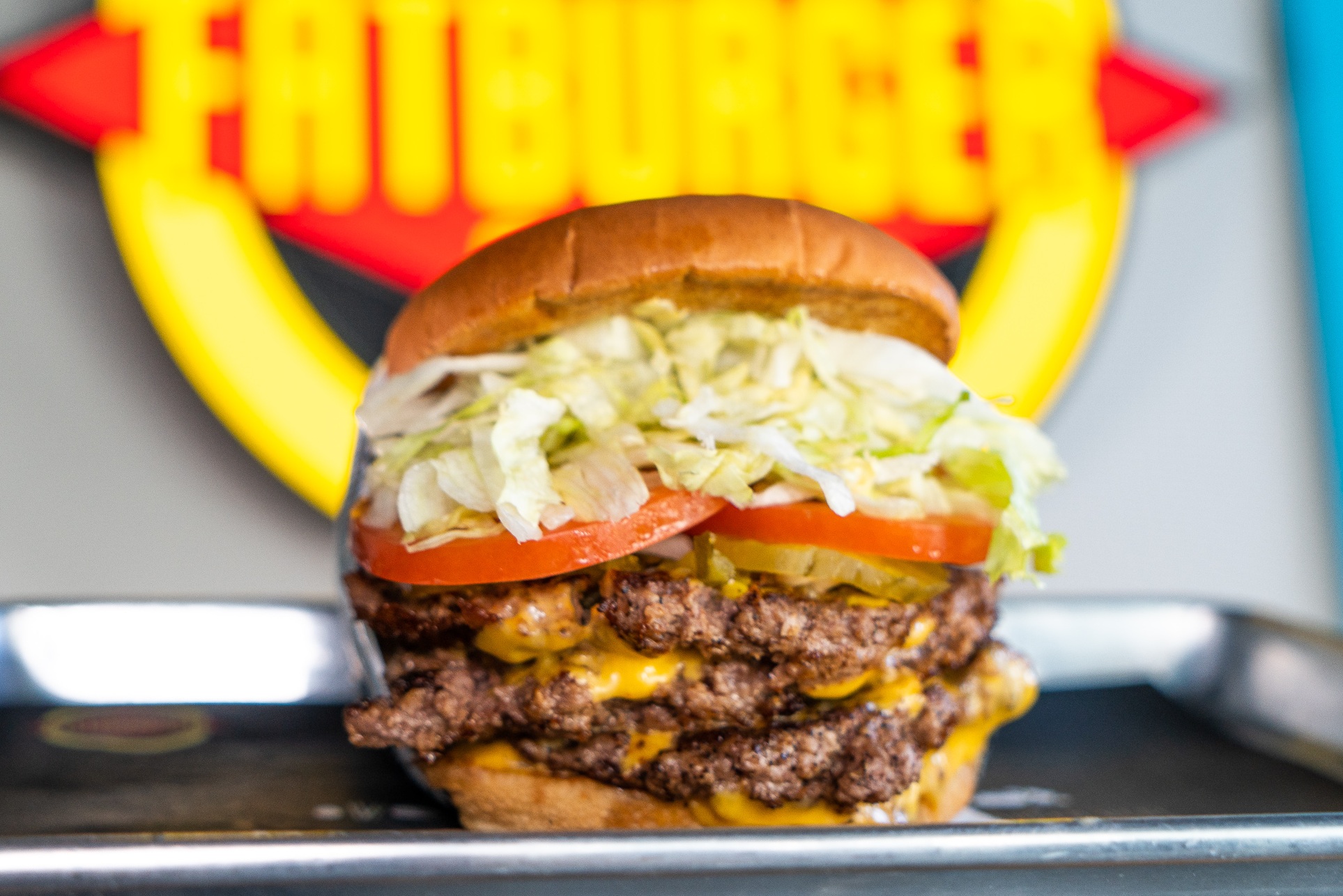 PUT A FATBURGER IN YOUR LIFE.

It’s hard to keep a business going for over 60 years. Even harder: to pursue the same standard of excellence Lovie Yancey did back in the day. Whether it’s our hand-pressed, never frozen beef patties, scratch-made onion rings or our homemade chili, if it’s on a Fatburger, you know it’s the best.

A lot has changed since the 50’s, but Fatburger’s remained the same. It’s The Last Great Hamburger stand: a place where customers of all creeds come together to enjoy that same great tasting burger, made with love from Lovie Yancey’s timeless recipe. Just what makes a Fatburger a Fatburger? For starters, it’s that big fat patty. She made ‘em the thickest and juiciest LA had ever seen, and when doubled, tripled, or quadrupled, they make for a pretty fat burger. Not that it should ever be two words. Fatburger stands on its own, as one word, one declaration. We don't take kindly to the world's definition of "fat", so instead, we made it our own. Take it from Lovie, “The name of the store was my idea, I wanted to get across the idea of a big burger with everything on it...a meal in itself.” Fans of Fatburger know exactly what they’re getting when they visit us. Burgers, obviously, but burgers in a great atmosphere. Our stores are clean and bright with a distinctly nostalgic vibe, and we’re always playing great music. It’s what Lovie Yancey would’ve wanted. She loved the burgeoning music scene as much as her burgers, and many of her friends were part of it. They’d jot down songs while ordering from the counter, and grab a shake before heading back to the studio for a late-night jam sesh. Los Angeles was and still is a city of dreamers, and even dreamers get hungry. And Fatburger is their hangout of choice.

What is a Discovery Day?

How to Value A Franchise Resale

What is a Franchise Turnaround Opportunity? 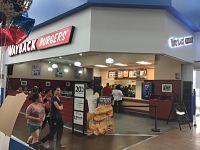 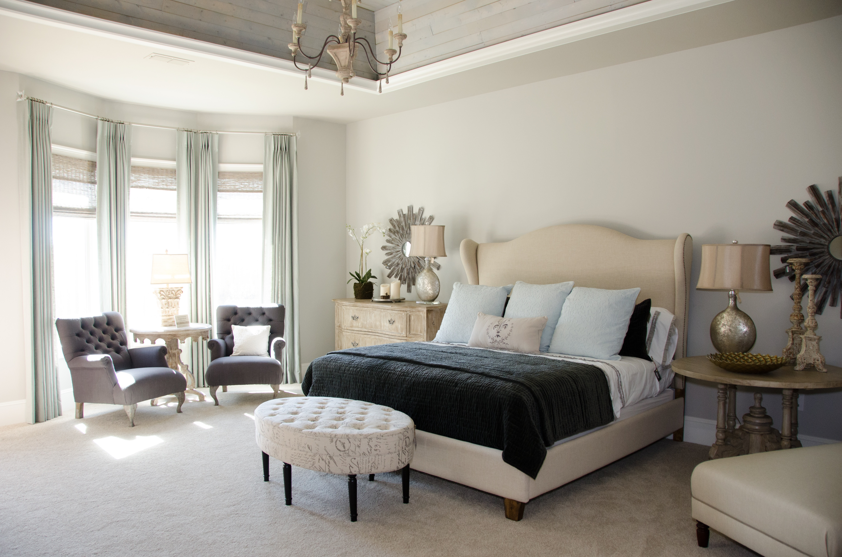