The Benefits Of Big Business With A ‘Mom & Pop’ Feel 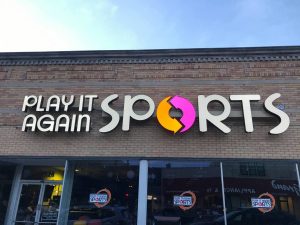 Play It Again Sports is North America’s largest used sporting goods franchise with over 400 stores in the USA and more than 40 in Canada. It offers a wide range of new and used sports equipment, clothing and fitness gear.
Bob Douce owns the Play It Again store in Canton, Ohio. His career with the brand began when he became a part-time employee at the Play It Again store in Cuyahoga Falls, a short drive from his Canton hometown. Realising the potential for a store within Canton, he partnered with his former employer to open his own location.

One of the main benefits that Bob enjoys as part of the franchise system is the buying group and the financial advantages this provides to his business.
“I think, as a small store, if I didn’t have that buying group, I don’t know how a viable business it even is anymore. You need to be able to have those national accounts that they go out and procure for us versus if I was one small store doing the volume that we do, you just couldn’t do that on your own.

“It’s the difference between being a small-time Mom and Pop shop and still having that Mom and Pop feel like we do, but really have national buying power that you couldn’t do on your own.”
And Bob feels that the friendly Mom and Pop feel of Play It Again is most evident in its extensive involvement with, and knowledge of, the local community.

“I think that’s one of the real unique things about Play It Again Sports, is that we may be the only sporting goods store out there that has the ability to really be in the community. Some of the big boxes may give out coupons to coaches, but they don’t know that coach really. Its coming more from a corporate side, whereas with me, I have personal relationships with countless people in the community whether that be coaches or teachers at schools.

“It allows us to react to the community also. We know what colours the teams need, and we order things specifically because we know our schools. Dick’s might make some sort of an effort at that, but it’s pretty clumsy, whereas I can be real reactive - anything I need, I can make a change right on the spot, whereas a bigger, corporately-run type store can’t do that.”
Bob says that one of the things he loves about owning his Play It Again store is that the amount of effort he puts into his business is evident in the results he achieves.

“As much effort as you put in is what you get back out of it. I think it’s like that with anything in life. There’s no such thing as a free lunch, you gotta work. But ultimately, it’s fun.”

Having been a part of Play It Again for over 20 years, Bob can say with certainty that the franchise has allowed him to achieve his goals.
“In a weird sort of way, it’s all I’ve really ever done. I had a couple of small jobs before I worked at Play It Again Sports, but I went from being just a part-time guy to owning my own franchise, so I kind of feel that’s a success story.
“I’m happy with what I’m doing, so yeah, it’s definitely shaped my life.” 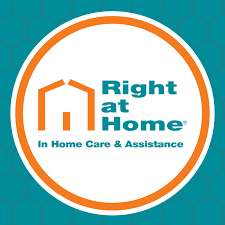 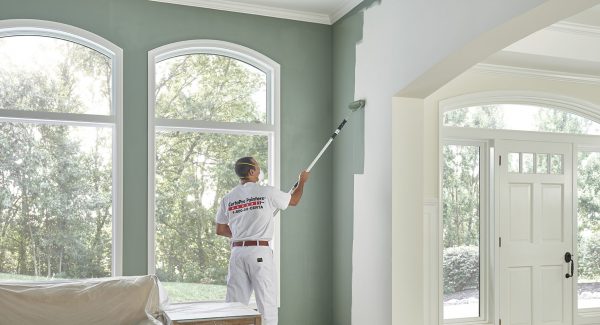 CertaPro Resale in Harrisburg, PA
We've painted our way to success - now it's your turn!
Pennsylvania
$525,000 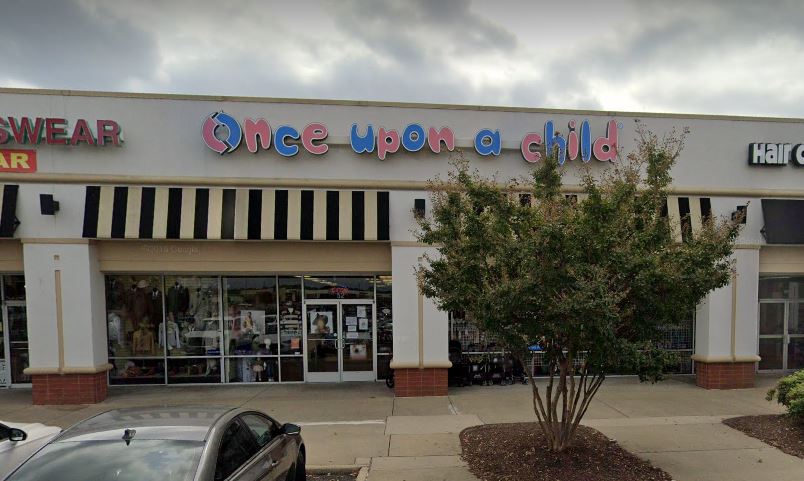 Once Upon A Child Colonial Heights, VA
Great store and a great location!
Virginia
$50,000 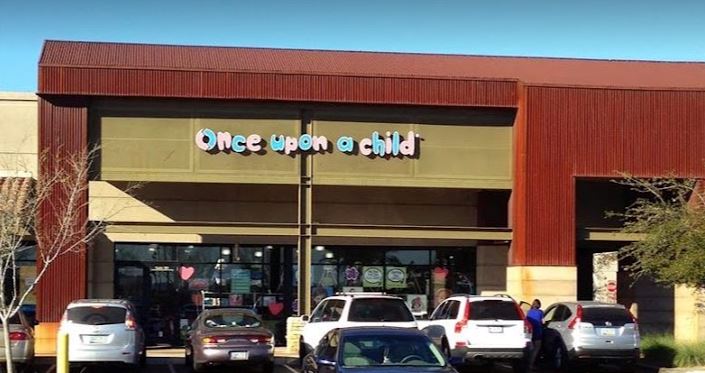