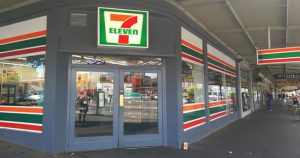 Public Invited to ‘Like’ their Favorite Veteran and Video

DALLAS (May 9, 2016) – The field has narrowed. Seven military veterans are competing for the opportunity to own a 7-Eleven® franchise without the expense of a franchise fee. The video competition for the semi-finalists in 7-Eleven’s OPERATION: Take Command franchise giveaway contest starts today and runs through 11:59 p.m. on Sunday, May 22.

Seven semi-finalists were selected from almost 1,900 applications received by 7-Eleven between Jan. 11 and Feb. 26, 2016. One especially qualified and talented military veteran will win a 7-Eleven store. But now, it is up to the voting public to narrow the field.

As part of 7-Eleven’s contest to win a franchise, the seven contestants have posted their “Why I Should Win OPERATION: Take Command” videos on 7-Eleven’s website. To view the videos and vote, go to www.VeteransFranchiseGiveaway.com. Anyone can vote and vote more than once – but only one time per day per Facebook account for as many days as they like through May 22.

7-Eleven is asking the public to choose the video and personal story they like the best. The top three contenders will be determined by the number of “Likes” their video receives. These three finalists will then have one-on-one interviews with 7-Eleven President and CEO Joe DePinto, who himself is former military. The winner will be announced in June.

Every video “Like” will also help U.S. military veterans. For every vote cast, 7-Eleven will contribute $1, up to $50,000, to Hire Heroes USA, a nonprofit organization that works with transitioning service members, veterans and spouses from military service into civilian success. To learn more about the organization, visit www.hireheroesusa.org.

“Military veterans have proved to be some of our most successful franchisees,” said Larry Hughes, 7-Eleven vice president of franchise systems. Not surprisingly, the quality of the service men and women who have applied for a franchise fee-free 7-Eleven store in this year’s OPERATION: Take Command contest has been nothing short of remarkable. The public has its work cut out for them in selecting who advances to the final round.”
The winner will receive a waiver of the franchise fee, valued at up to $190,000, to franchise any of the company’s 7-Eleven convenience stores available in the continental U.S. at the contest’s culmination.

So who are these seven people? Where are they and what motivates them to compete for a 7-Eleven franchise? Alphabetically, they are:
• Jean Cetoute from Richlands, NC
• Scott Jackson from Chicago, IL
• Aditya Khurana from Harlingen, TX
• Estrella Martinez from Woodbridge, VA
• Robert Tutor from Sultan, WA
• Stephen Valley from Fairfax, VA
• Randall Youmans from Fort Washington, MD

To qualify for the contest, entrants had to be 21 years of age or older, a U.S. citizen or permanent resident, an honorably discharged veteran, have excellent credit and at least three years of leadership, retail or restaurant experience. Contestants went through the same qualification process as all 7-Eleven franchise applicants including interviews, credit evaluation, a leadership test, preparing a business plan and budget.
7-Eleven has been recognized by veterans’ organizations and publications for its military-friendly business opportunities, hiring practices and philanthropic support for military families. Military veterans serve in every level of the company from store sales associates to headquarters personnel. The retailer also has supported military assistance organizations including Hire Heroes USA, the USO, Reserve Aid, Warrior Gateway and Operation Mend.

About 7-Eleven, Inc.
7-Eleven, Inc. invented the convenience store industry and is the largest convenience retailer in the world. Based in Irving, Texas, 7-Eleven® operates, franchises and licenses more than 10,700 stores in the United States and Canada. Globally, nearly 60,000 7-Eleven stores, operating in 17 countries, serve over 44 million customers every day. 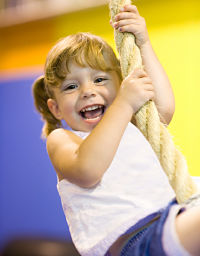 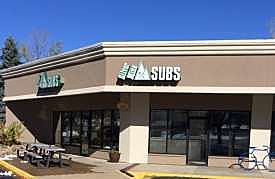 Silver Mine Subs - Lafayette, Colorado
Successful Silver Mine Subs Franchise for sale in Great Location.
Colorado
$119,000
Once Upon A Child Novi, MI
Great store and a great location!
Michigan
$225,000 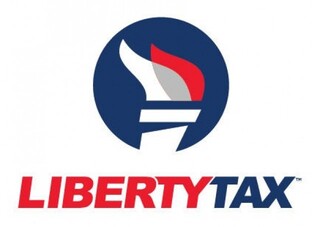 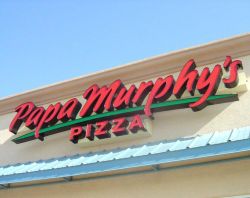