Contact Seller Now
First name *
Last name *
Your phone
Your email *
Your message *
Send me more information from these Trusted Sources:
Live Oak BankGet Funding from our trusted financial partners
Benetrends FinancialFunding your business. Fueling your growth.
FranFundGet the funding you need for your franchise from an experienced financial partner.

This established Planet Beach Spray & Spa location is offered for immediate sale due to illness. Price is hugely reduced for quick sale. This location has a loyal clientele with good experienced employees in place.
The business has a steady residual revenue stream and the loyal customer base will only increase with a new ambitious and passionate franchisee.

Some owner financing may be available for qualified candidates. 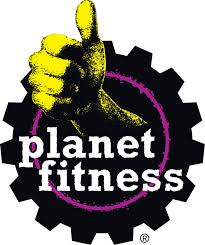 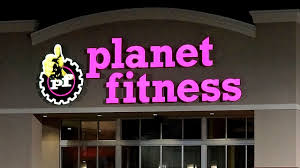 Founded in 1992 in Dover, NH, Planet Fitness is one of the largest and fastest-growing franchisors and operators of fitness centers in the United States by number of members and locations. As of September 30, 2019, Planet Fitness had more than 14.1 million members and 1,899 stores in 50 states, the District of Columbia, Puerto Rico, Canada, the Dominican Republic, Panama, and Mexico. The Company’s mission is to enhance people’s lives by providing a high-quality fitness experience in a welcoming, non-intimidating environment, which we call the Judgement Free Zone®. More than 95% of Planet Fitness stores are owned and operated by independent business men and women. 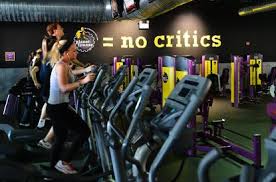 Planet Fitness is a chain of fitness centers targeted at new or occasional exercisers. Labeling itself a “judgment free zone”, the gym has rules to discourage hardcore body builders from frequenting its establishments in order to make casual exercisers feel more comfortable and less intimidated by serious exercisers. The low gym fees also contribute to attracting a less serious crowd as exercisers who are unsure of their commitment level are more likely to enroll at a gym if the cost does not set them back too much.

THE ONE AND ONLY JUDGEMENT FREE ZONE®

We started our business in 1992 and refined our brand for a decade or so before franchising in 2003. We were opening our 5th store then. 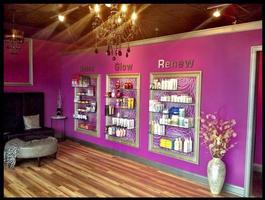 Practical Advice For Selling a Franchise 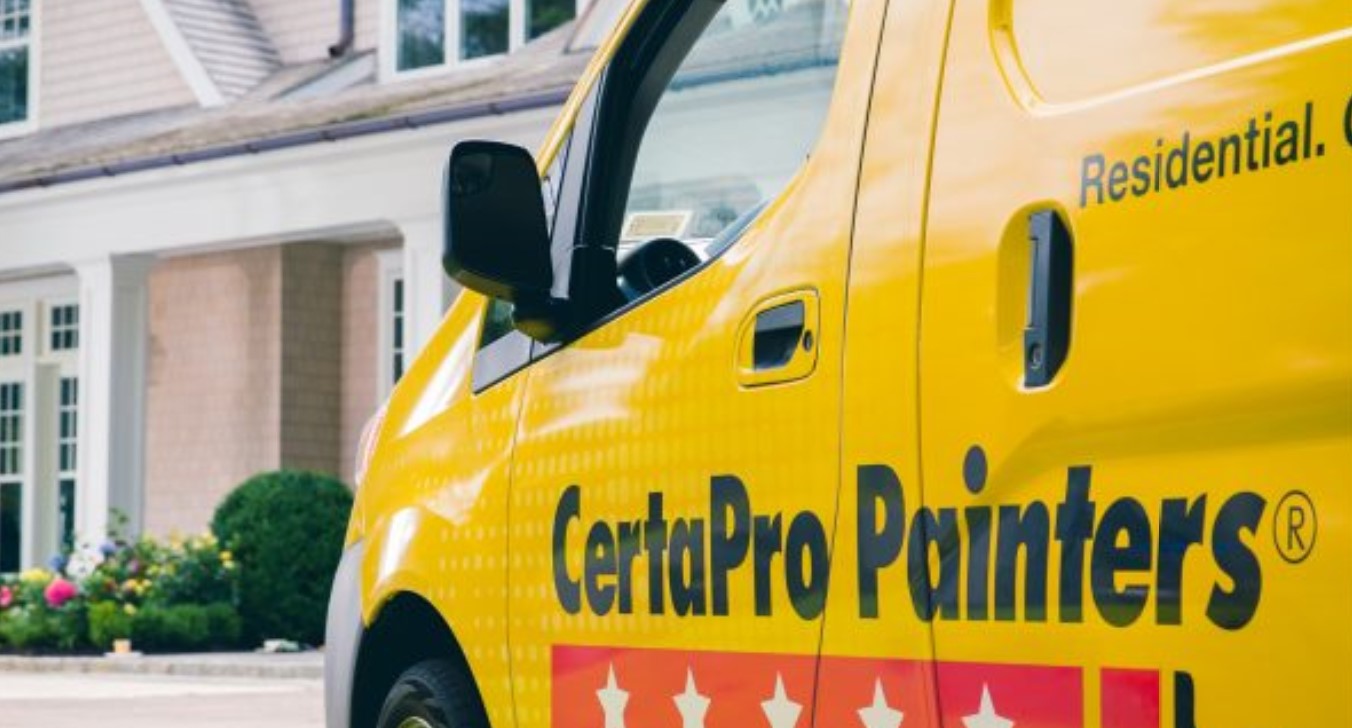 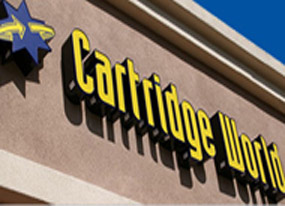