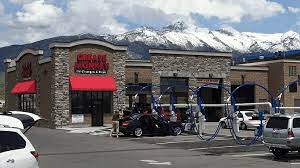 Jon Piper is the owner of three Grease Monkey Stores in Colorado. He has been running his franchises for 15 years but has a total of over 35 years in the quick lube industry. Part of this time was spent running a competing company, but Jon says the decision to turn to Grease Monkey was the right one

Established in 1978, Grease Monkey is one of the USA’s largest independent automotive repair and maintenance franchises. It serves over 2 million customers each year and has over 300 centers in the US, Latin America and China. Jon Piper is the owner of three Grease Monkey Stores in Colorado. He has been running his franchises for 15 years but has a total of over 35 years in the quick lube industry. Part of this time was spent running a competing company, but Jon says the decision to turn to Grease Monkey was the right one.

“Grease Monkey has always been different than all the other quick lubes, in my opinion, in their ability to connect with the customer. They’ve always been customer focused, we’ve always talked about the need to touch the customers on many levels, and really engage them and have them become not just an oil change customer, but your personal, long-time customer.”
Not only has Jon been able to derive satisfaction from providing great customer service, Grease Monkey has also allowed him to enjoy financial success.

“Owning a Grease Monkey is a very profitable situation. I’ve been in and around the automotive business essentially all my life, and if you look at a gross profit picture, you’ll find out that oil changes are the most profitable thing there is in the automotive industry.
“When we can sell an oil change for the prices that we request, with our cost of goods, and do that in ten minutes with the labor rates that we pay, there’s no other automotive service that will come close.”

Jon believes that what really sets Grease Monkey apart from other similar franchises, other than that it is not owned by an oil company, is the level of involvement and sincerity of upper management.
“The people who are leading the company, they’re not just figureheads with great ideas. They’re people who’ve been there, done that, they’ve lived it. They’ve owned their own automotive businesses, they’ve been on the front lines. They know what works and what doesn’t work, and they’re able to take the new ideas like the Pit Crew Guarantee program and put real life experience to that prior to rolling it out.
“They know what the struggles are going to be, they’re anticipating the things that the franchisee is going to have to overcome to make it work, and for the most part they’re finding the answer before we get to the field with it.”

But Jon adds that franchisees who want to truly reap the greatest rewards must put in the necessary effort, and that, as with any business, there will always be challenges to face.
“Nothing happens on automatic pilot. You invest the time and the effort, and you learn though the school of hard knocks, but this is a business where you can get there and then have your business and enjoy it.
“The biggest challenge in the quick lube industry is finding and keeping good quality employees, getting them trained and then having them grow with you and become career members of your team.

The profitability Jon’s his businesses combined with the genuine satisfaction he gains from his work have enabled him to describe himself as “one of the happiest franchisees there are.”

“I live what I consider a nice, comfortable lifestyle. I get to come and go as a I please, I’ve got great managers, so I have lots of free time. And at my age and my wife’s age, she’s retired, we have the luxury of going places and doing things and enjoying our grandkids and still having a business that we can come back to and enjoy and reap nice rewards from, but it’s not the day to day, have to be there all the time kind of business.” 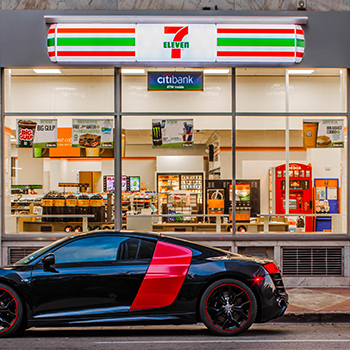 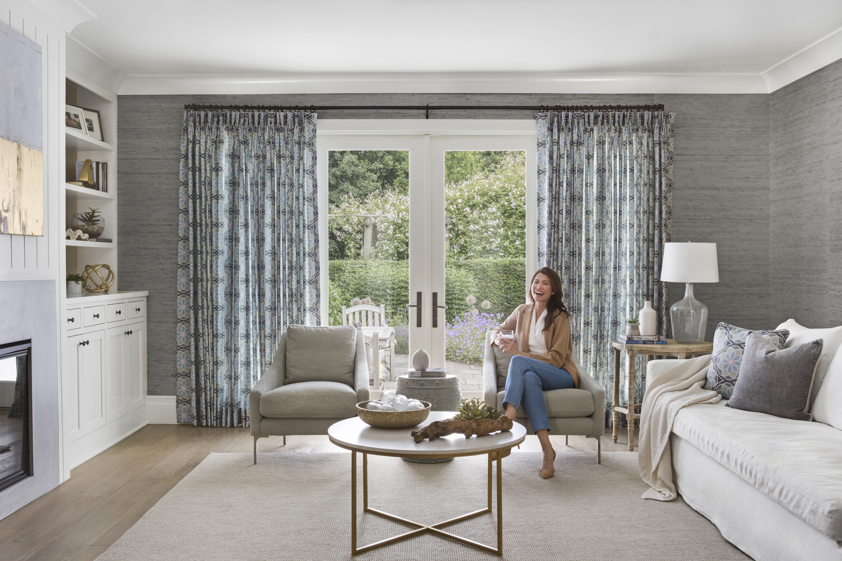 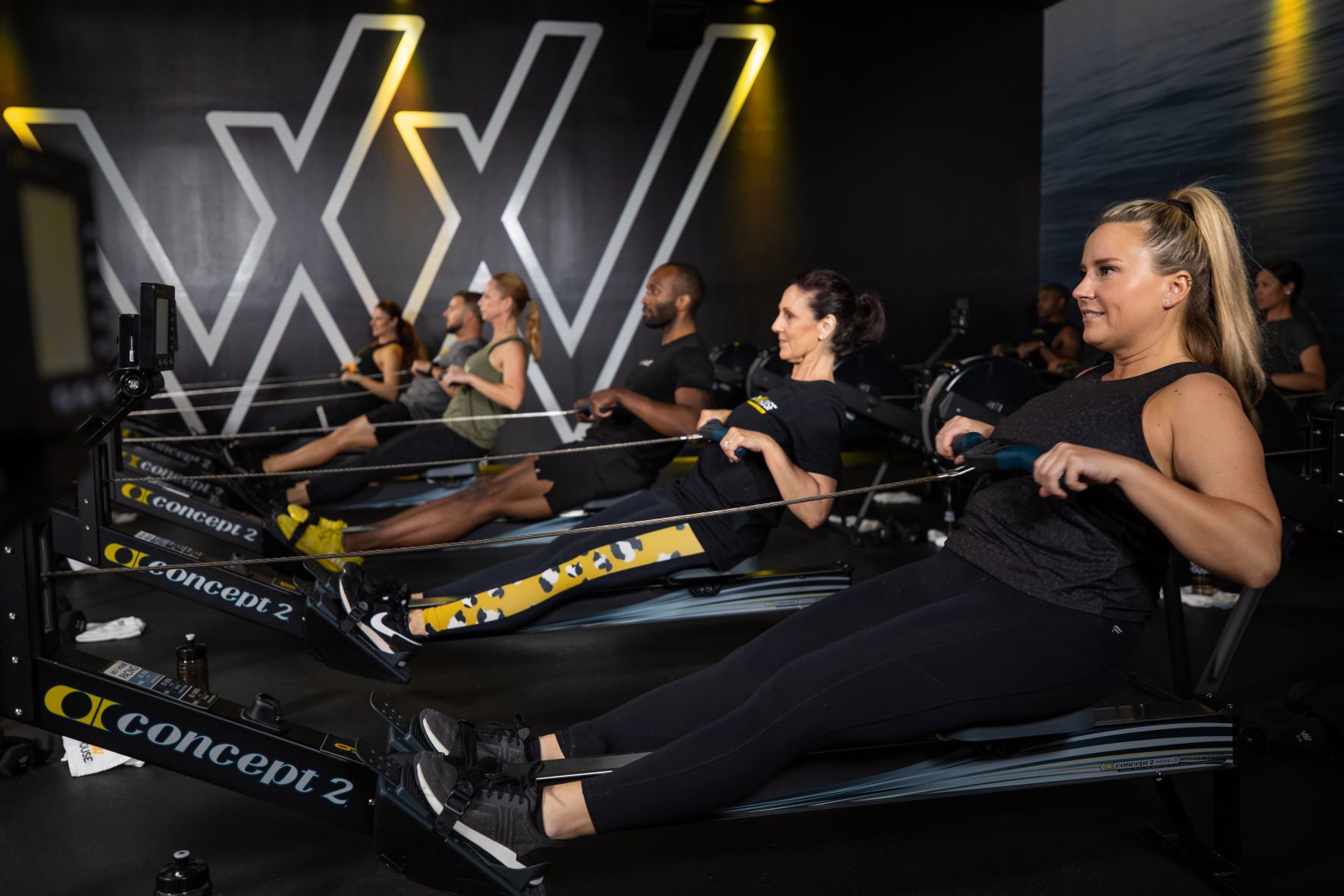 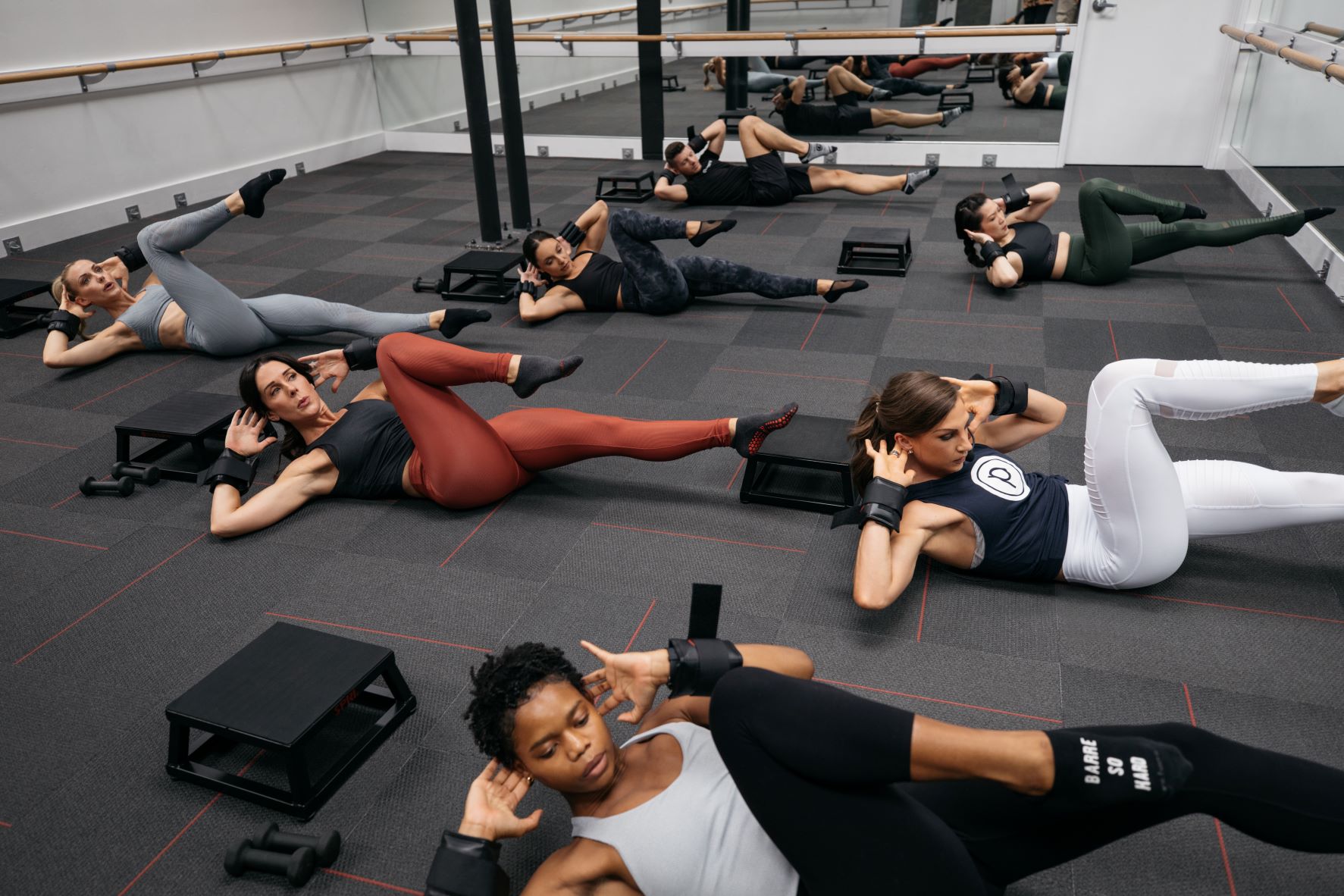 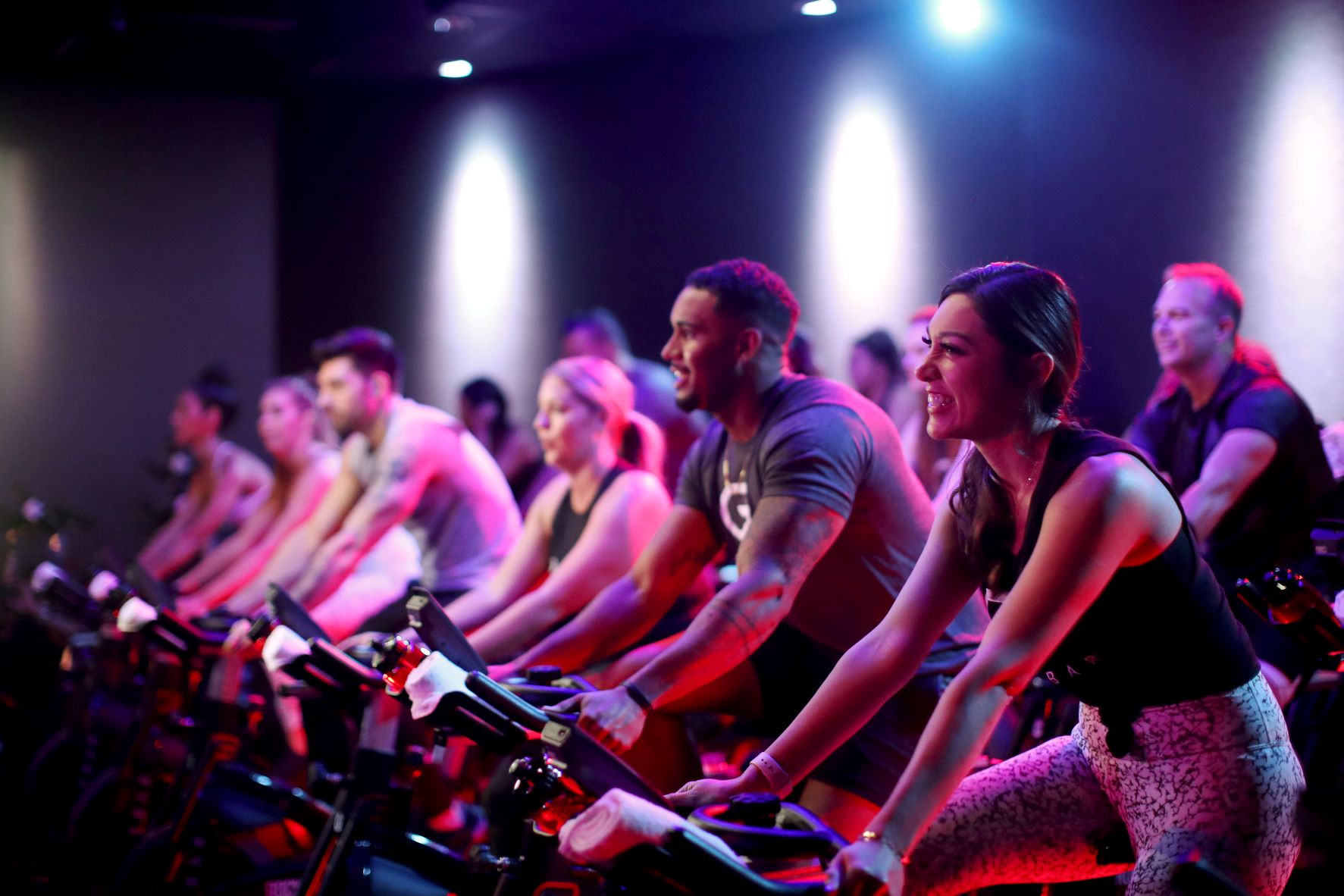 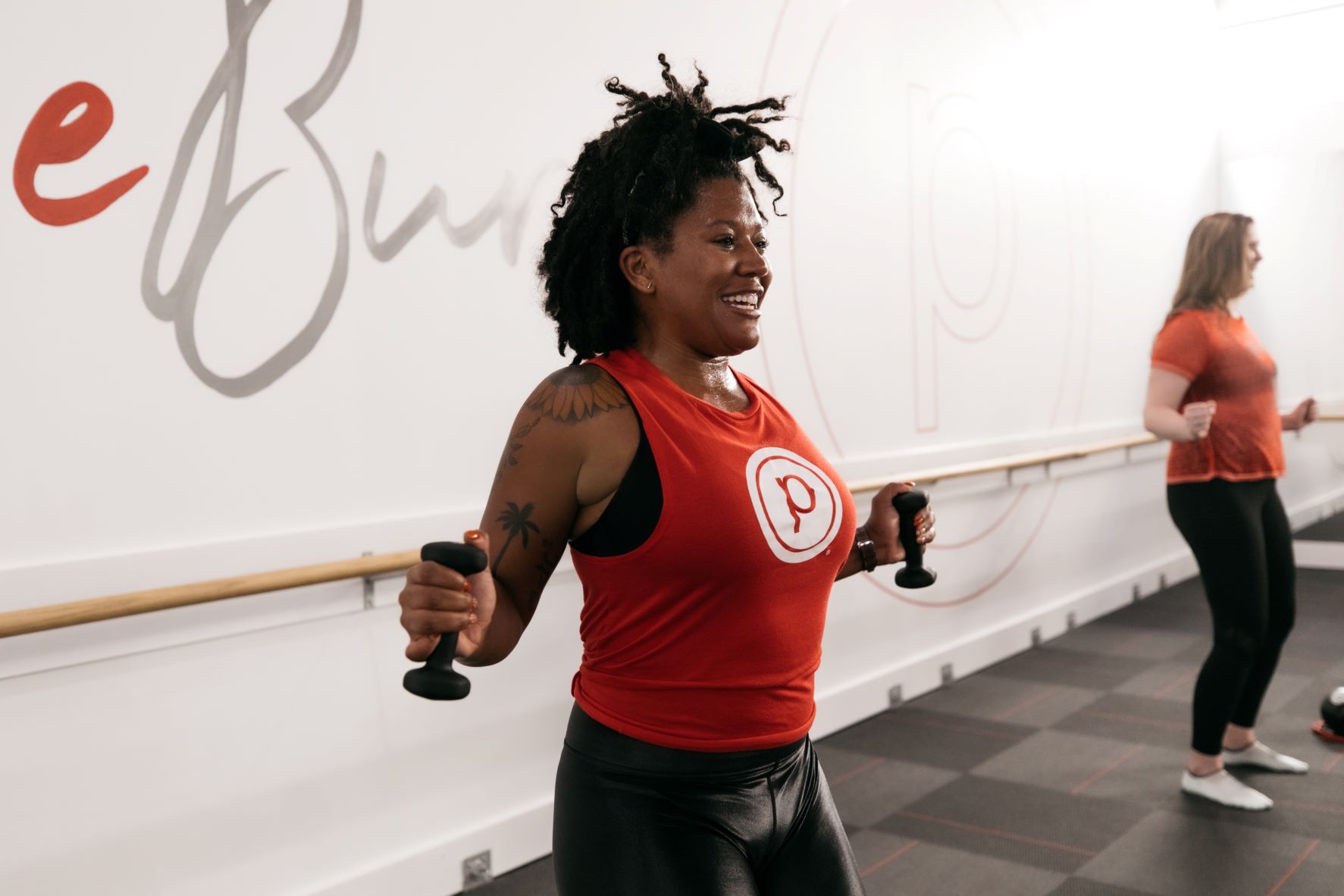