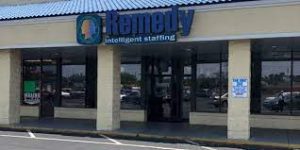 Clint Martin started in the staffing industry as a college intern at an employment agency. He had an ulterior motive: “I wanted to find out who was hiring and use this information after graduation.” Once he completed his education however, he was hired by that Des Moines personnel provider full-time and remained in sales with the company for 13 years.

When Clint sensed the end of the path in his position at the agency, he started evaluating his options. He attempted to buy the staffing franchise for which he worked. He contemplated taking a Human Resource Director position. He considered non-staffing opportunities as well.

One day in 2006, Clint was collaborating with competitor Remedy Intelligent Staffing. In a phone conversation, he spontaneously blurted out an offer to buy his compeer’s business. Two and a half months later, Clint Martin was the proud new franchisee of the Des Moines Remedy office.
Clint points out that buying an established franchise business meant not having to start from scratch. “The fact that Remedy Intelligent Staffing funded the payroll was important, especially at the beginning,” declares Clint. Martin also appreciates the support of Remedy’s other back office systems. “We’re lucky to have clients that pay on time, but when they don’t, Remedy’s corporate office takes care of collections.” The availability of pay cards and differentiators like X-Ray integrity screening made the Remedy Intelligent Staffing franchise appealing.

Since February of 2006, a lot has changed (but the full-time employee that came with the existing franchise is still on board). Business has tripled. In 2009, despite being in the midst of the Great Recession, Clint’s franchise saw a 60% increase in business and he was awarded the company’s Franchisee of the Year award. This past December, the success of the Des Moines Remedy Intelligent Staffing franchise afforded Clint the opportunity to purchase an office building and triple Remedy’s office space while leasing out the remainder. Clint’s goal for next year is to double business with a doubled staff.

While Clint experiences the day-to-day challenges of recruiting and managing staff, he loves the flexibility that owning a Remedy franchise allows. “I can spend one whole day recruiting, one day in the field, or devote one day to running reports,” explains Clint. His favorite part of his job is meeting clients face to face. “I love to see what they do – especially in manufacturing, to see how the machines work and what they’re making.” It’s especially gratifying being part of the supply chain, when Clint can see his next client taking his first client’s product and making something else.

Clint’s advice for prospective franchise buyers? The same advice he got when he bought his Remedy franchise: Be prepared to work 60 hours a week. For a hands-on guy like Clint, that’s not a problem. When asked where he sees himself in 5 and 10 years, his reply: “Right here, doing this.”

Play It Again Sports London, ON
Great store and a great location!
Ontario
$75,000 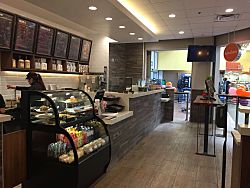 Once Upon A Child Raleigh, NC
Profitable Location!
North Carolina
$800,000 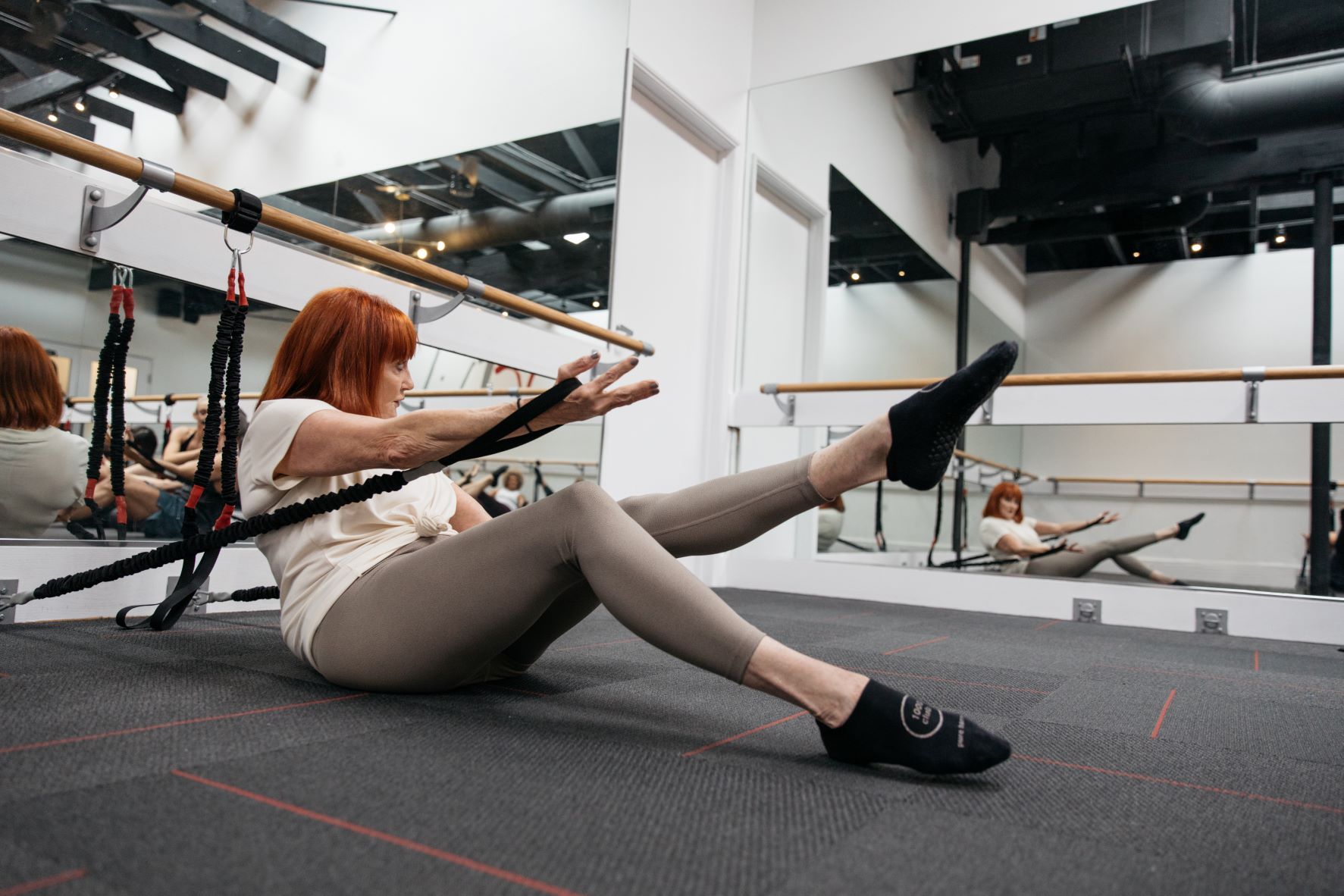